Unlike other archery societies where you have to have a clear shooting lane to the target, in the National Field Archery Society the course layer can make use of the trees and other terrain to make a shot challenging.

This means that so long as the shot is safe and the archer can see the majority of the kill zone on the target, the shot is permissible. Though I do have to say that some course layers take the later comment on Kill zone being visible to the extreme at times.

So why am I bringing this up?
One of the topics I have been asked about in the Hardest Lesson series is about viewing shots form the peg.

Reminding yourself that you can do this is especially important as some course layers, myself included, will try and present you with a restricted view of the target. An example might be trying to present a shot that makes it look like you have to shoot through a gap between trees. As shown in the photograph below, where the pegs are positioned directly behind the tree, offering the archer a view between the trunks of the trees to a 3D squirrel on the ground beyond. 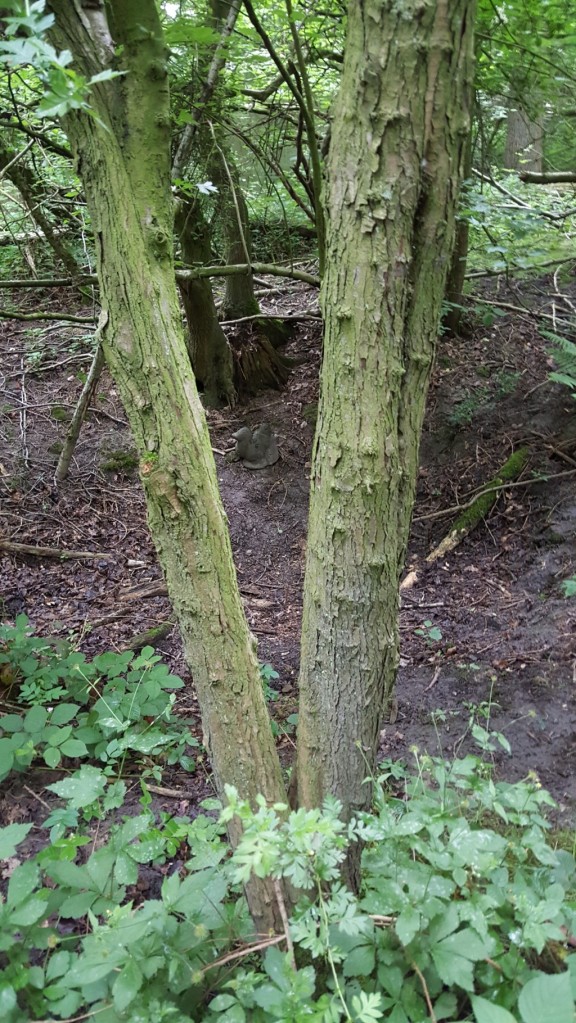 View of target with toe touching the shooting peg

To overcome this restricted view, there are a few tips you can apply to your shooting to help you cope with these situations and overcome some of these challenges. The one I am going to mention here is your foot position in respect to the peg. Below you can see my foot behind the pegs. (Yes I know the boots need cleaning) 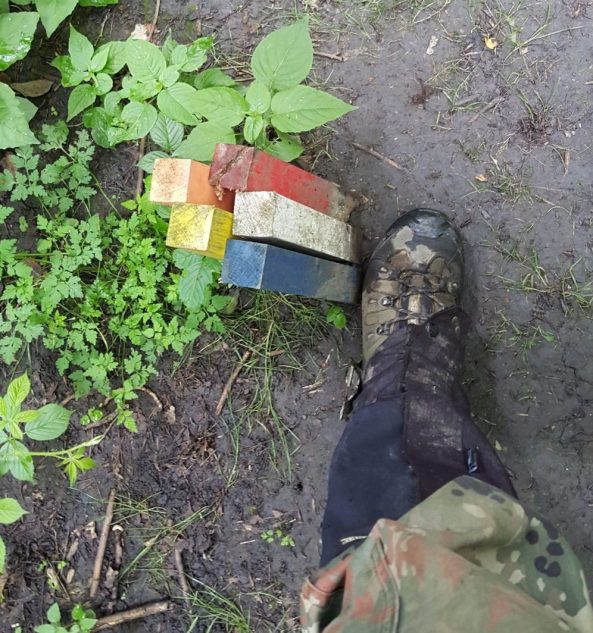 Normally people will position their foot the same way at every peg, not necessarily considering how this will impact on the view of the target. This will often be with the peg central to the foot. It is surprisingly consistent in all archers I’ve coached.
Changing your foot position so the heel is against the peg, might offer you a better angle on the target. 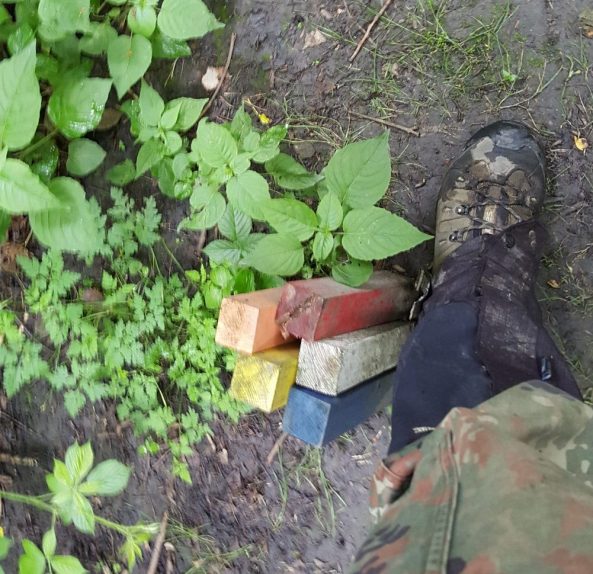 So by simply moving your foot a few inches it gives you an easier shot or changes your perspective, offering you a view of dead ground or a clearer image of the target. 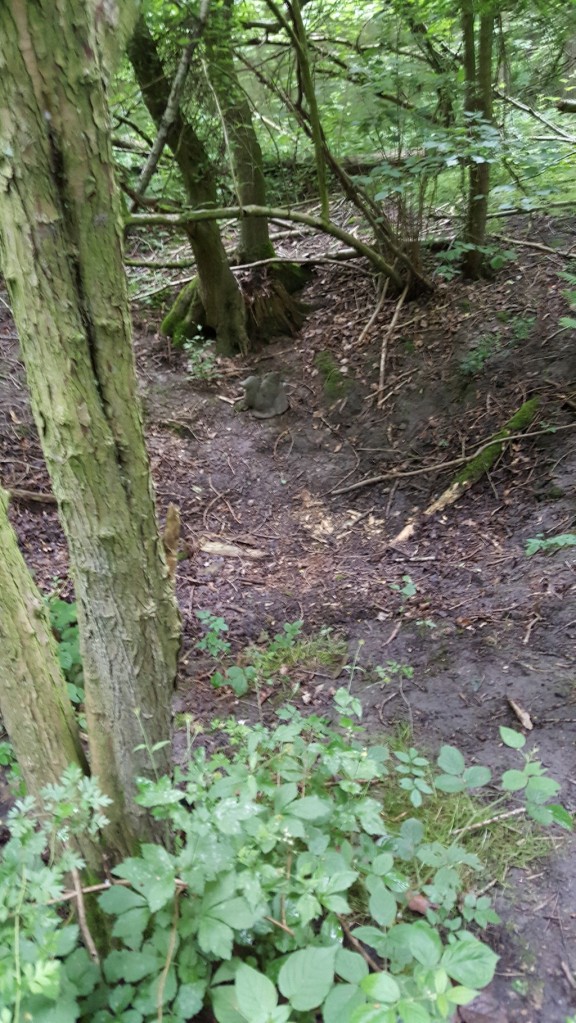 By moving a little you now have a far clearer view of the target or easier shot.
Hope this helps and thanks for reading.